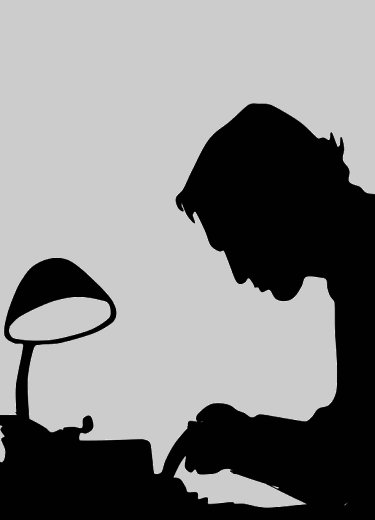 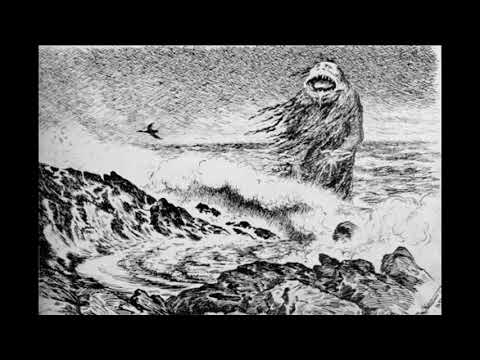 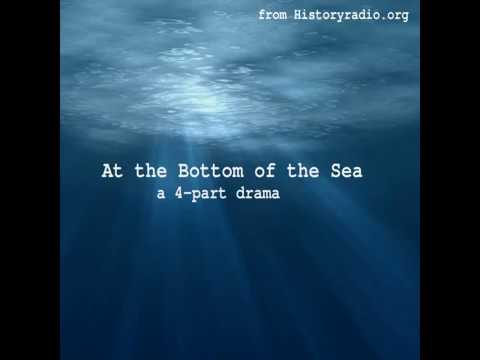 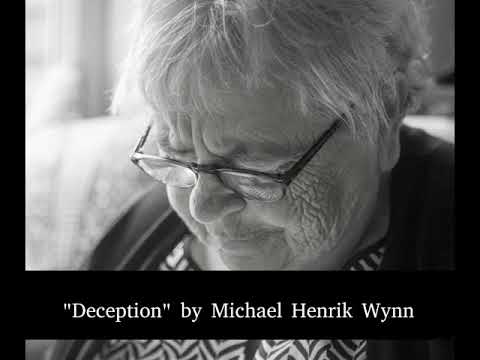 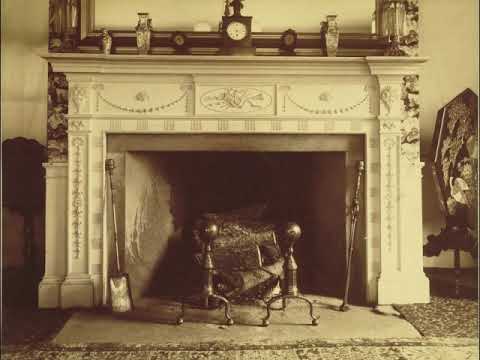 Why did president Bush quote Graham Greene, an author who was labelled a “communist sympathizer” by the US government and kept under surveillance for decades?

The 22 of August 2007, president George W. Bush enters the podium in a convention center in Kansas City. He faced the Veterans of Foreign Wars, a weathered crowd of old soldiers. «I stand before you as a wartime President» he declares before he begins talking about the Vietnam War. «In 1955, long before the United States had entered the war, Graham Greene wrote a novel called The Quiet American. It was set in Saigon, and the main character was a young government agent named Alden Pyle. Another character describes Alden this way: ‘I never knew a man who had better motives for all the trouble he caused.’»

Bush’s reference caused much confusion around the United States because the author, Graham Greene, had been kept under surveillance by the CIA because of the publication of the novel. Conservatives in the 1950s disapproved of his analysis of the situation in Vietnam. The protagonist is the British journalist Thomas Fowler who is drawn into a triangular love story battling for the favors of a young Vietnamese girl. His competition is Alden Pyle, a young man with visions for the future of Vietnam, who later turns out to be an intelligence agent directly implicated in a horrible bombing massacre.

According to The New York Times, The Quiet American became a bible for journalists covering the Vietnam war because it predicted and exposed American policies in the country several years before they became generally known. But the Republican right loathed the fact that the hero was an aging British upper class reporter and the villain a young manipulative and naive American.

The villain becomes good
Oddly enough, only a few years passed before the controversial novel was filmed by Hollywood director Joseph L. Mankiewicz. Mankiewicz was himself a part of the right wing, dubiously connected to the McCarthy movement, which at this period in history was engaged in their communist witch-hunts. During the work with the manuscripts Mankiewicz contacted none other than Edward Lansdale, a CIA operative who now was in charge of American operations in Vietnam. Soon the perception spread that Lansdale was the real life model for the villain in The Quiet American.

In the 1958 movie, the Alden character was thus fittingly played by America’s proudest son, Audie Murhpy, the most decorated soldier in American history at this time. Murphy had made a career in Hollywood. In this heavily altered adaptation, the villain becomes good, a victim of a communist conspiracy. Alden Pyle is in fact no intelligence agent at all in Mankiewicz’s version, but a toy manufacturer who happens to be in Vietnam for humanitarian reasons.

Assaulting the author
When Graham Greene discovered what was about to happen to his novel, he was dumbfounded, but he was unable to stop the project for contractual reasons. “One could almost believe.” Greene stated, “that the film was made deliberately to attack the book and the author.” Later it has become obvious to everyone that the US was present in Vietnam at this time, and that Graham Greene was correct in his portrayal of the situation.

Norman Sherry, who has written an extensive biography on Greene, points out that Greene had left Vietnam before Lansdale arrived in the country. Consequently he cannot be the real life model for the Pyle character. Many years would pass before Hollywood again focused on The Quiet American. The war in Vietnam ended, and slowly but surely the wounds of a bitter period started to heal. A new acceptance of the sufferings of Vietnam veterans was on display in movies such as The Deer Hunter, Rambo and Platoon.

A more truthful adaptation
The Australian Philip Noyce therefore decided to make a new adaptation of the controversial novel. He felt that the time now was ripe for a more accurate adaptation of Greene’s old classic. He cast the veteran actor Michael Caine as the British protagonist, a role for which Caine would become Oscar nominated. The new movie was produced Miramax and was completed in 2001.

Then, in 2001, it happened: the United States experiences a horrible terror attack in New York costing 1000s of lives. Again patriotism was rife, and yet again the desire to defeat your enemies on foreign soil became public policy. Americans now had to form a united front. Miramax panicked. They feared that the film would resurrect the memories of the Vietnam era. “The film can never be released”, Harvey Weinstein, a Miramax executive declared. “My staff says it is unpatriotic.” Michael Caine and Phillip Noyce feverishly lobbied for the release of the movie, but told the press that the film was “as good as dead”. After much persuasion, The Quiet American was released even so, perhaps as a result of the attention that Michael Caine’s excellent performance attracted. Oddly enough the film proved a financial success in the US. This ill-timed success showed that American attitudes towards the Vietnam war have changed, and that it was possible to release a considered reflection of foreign policy issues in the wake of 9/11.

In his speech to the veterans of foreign wars in 2007, Bush demonstrated a newly found detachment from the Vietnam era, and he probably attempted to bring an old matter to rest. He may also have tried to undermine that comparison between Vietnam and Iraq that some claim is obvious. But Bush’s reference to Graham Greene still has a false ring to it because most of all the story of The Quiet American, is a story about misuse of art for propaganda purposes and denial of foreign policy objectives.

Two politicians hit each on the head with a hammer and became mutually dependent on each other in order to maintain their ideologies. From that moment on their fate was sealed. Any statement that challenged this perception would now count as a betrayal in which a whole world view with its respective electorate would suffer. Then the unimaginable happened one year and unemployment rose to 30%. The two politicians reluctantly dropped the hammer and commissioned their own committees to investigate how their opponent could be held responsible. The committees presented their conclusions to the senate committee on finances, who concluded that their findings cancelled each other out, and that as a result no one was really responsible. Consequently this year’s budget could be passed and the hammer was again raised.
But just at this moment, when the economy was at a breaking point and streets buzzed with discontent, oil was discovered outside Alaska. The two politicians immediately selected a panel to find out how the new money should be spent. At the next meeting of the legislator, a vote was taken on the different proposals, but none of them received a majority. As a result, it was decided that all the money should be burnt and then the hammer was lifted again.

One month before Congress was yet convened, it was discovered that a large comet would hit the earth just before voting took place on the revised budget. The first thing that was done, was to collect all the laws and regulations on one DVD so that nothing would be lost if somebody survived. Then a commission was established in order to find out who was responsible for the fact that the comet had not been discovered earlier. At this point the mood turned slightly tense and everybody started talking about the meaning of life. The assembly soon devided itself between those who felt that life had meaning, those who felt that it did not have meaning and those who questioned the question itself. The matter was then submitted to a vote and those who felt that life had meaning won a narrow victory. The winners immediately rushed for the bomb shelters, the nay-sayers remained seated while the doubting abstainers wanted to clarify the possibility of a national referendum in chambers.
Then it happened that the comet dissolved in the atmosphere. Everybody was very relieved and wanted to go home to their families. When congress convened the next time, two bodies and a hammer was discovered at the foot of speaking podium. The two famous politicians were soon recognized and everybody now realized that they had attempted to speak out of order- without the permission of the Speaker. This horrified every one, and to this day you can read their epitaphs on their tombstones saying they were decent people, but that power had gone to their heads.”